OBEDIENCE IN A MONTESSORI SCHOOL 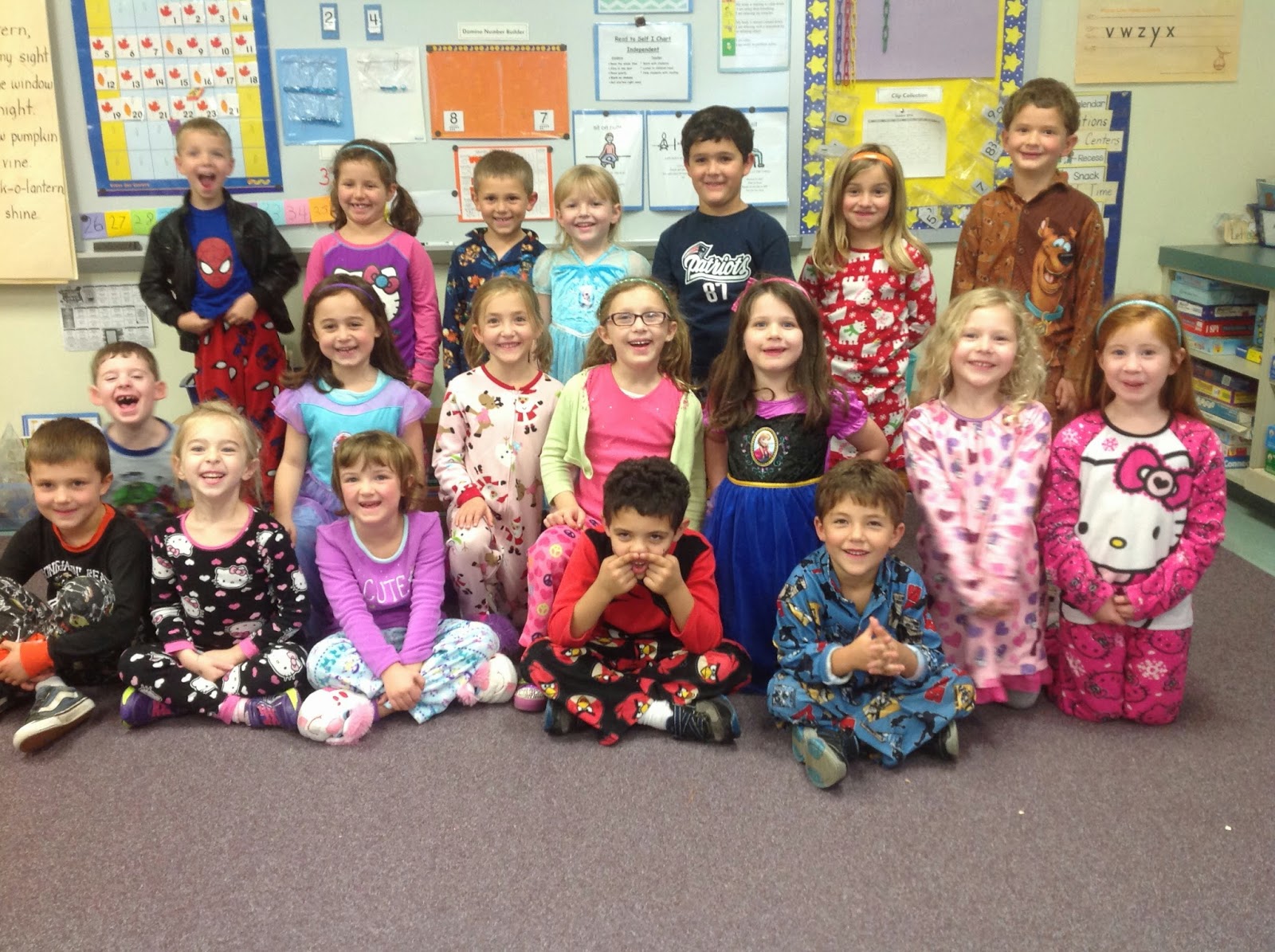 When a child is given a little leeway, he will at once shout, “I want to do it!” But in our schools, which have an environment adapted to children’s needs, they say, “Help me to do it alone.” And these words reveal their inner needs.

Once Einstein quoted, “Any man who reads too much and uses his own brain too little falls into lazy habits of thinking.” Yes, it’s really true because traditional type of education has somewhat given a full stop to personal development of mind, but, a revolutionary mind Maria Montessori came up with an idea of new type of education system, where the education focuses more on development of five senses of a person rather than mugging up off theories.

Why does Dr. Montessori consider obedience to be the vital part of development?

In the line of education a common term is often used, that is, discipline and obedience. But Miss Maria presented this term in a new envelope which gave a successful turn to the students studying in a Montessori environment. For her, obedience is something which develops in a child with time as the other aspects of his characters.
According to Maria Montessori, children develop obedience and self-discipline in three stages. In short, obedience is a developmental process that is improved upon with practice.

This stage of obedience is found in toddlers, where the children are under the age of 3. In this age there is presence of both obedience and disobedience. As the development of self-control had rarely developed at that age, the child cannot obey unless the order he/she receives corresponds with one of his/her vital urges. In this stage, toddlers are very much curious and enthusiastic in doing their tasks, say, day to day tasks like bathing, cleaning, eating and so on ignorant of being slow. In all these activities they are most pertinent, and they carry their laborious efforts to a conclusion, though with lots of difficulty, but try to finish it up in a more professional way.

This is a stage where self-control has already developed in a child. Here, a child does not face any obstacle due to lack of self-control. He/she can control his actions according to his will, but after absorbing other’s will. In a nutshell, expressing other’s work or actions in his own way.

What is the effect of obedience on a child in a Montessori environment?

Miss Maria gave a vital stress on the word “obedience” as it is connected with independence in thinking and work. Self-discipline follows a certain progression that corresponds with obedience. It has been observed in a Montessori classroom, students are not unruly. They are busy with their own work and when it comes time to obey a request from the teacher, they are happy to do it! And, it’s not because of any threat or fear of punishment, rather children are doing it in a natural urge to do so. There is a natural readiness in them to follow the words of their tutors.

Central Montessori School is a co-educational day school for children aged 18months to 6 years old.
Montessori Toddlers to Kindergarten classes have been in existence since 2003 offering a child-centered
approach to learning in classes of around 10 to 24 children, with its dedicated staff and excellent facilities.